Apologies, I seem to have been using mostly Twitter and my newsletter to update people. And Twitter possibly a bit much to talk about Brexit, which is a real concern in this household.

In any case, day job proceeds to be busy and take the largest part of my focus and energy, but it all has led to an interesting re-balancing of my priorities. I'd say where I used to be 80% focused on writing and all the drama that goes on in the industry, I have to admit I've largely de-tached from all that.

I still talk to some writer friends, of course, I'm still friends with a few reviewers, but just not attending any conventions (for several reasons, one of them was simply lack of energy/time, the other clear avoidance of some people), and stopping to engage or even follow what's going on in my tiny niche of an industry was a major relief.

I had a good hard look at myself, my "friends" and collaborators and realised that a great many people and habits weren't good for me. Those might have been writing habits, thought habits, or simple beliefs. I also had the amazing opportunity to see how "friends" would behave when I needed their support. People I was convinced would be there for me evaporated like morning dew in the desert.

It took this as a great opportunity to make new connections, re-invigorate old relationships (much less danger to be "used and spat out").

And that's pretty much where I'm standing now.

My aim remains to write 3-4 novels a year, but I'm pretty much only uploading them (no endless marketing campaigns). Marketing and "selling" the books is something I simply don't have the time or energy for. All I have to say about the book is in the book. After the day job, I have so little free time that I rather play a game, hang out with my partner or spend time with a new hobby or a paper book than try to be in the middle of things.

Another aim is to publish more books in German - right now, that means some of my writing time goes into translating and editing my own books. As that takes at least as much time as writing a new book, I'm thinking a German novel translation counts towards that 3-4 books/year goal. I'm also pushing more Italian and French translations. And I'll continue with audiobooks if/when the money allows.

But with all that ongoing, I still managed to get a good amount of work done, such as Eagle's Shadow in the Witches of London series (with Jordan Taylor). 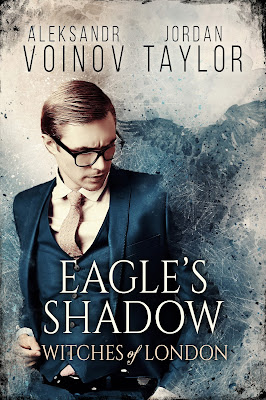 Then I finally finished Exile, the sequel to Incursion. That one was a bit of a struggle to write - it ended up far moodier and "existential" than I'd anticipated. Still really rather pleased with it. 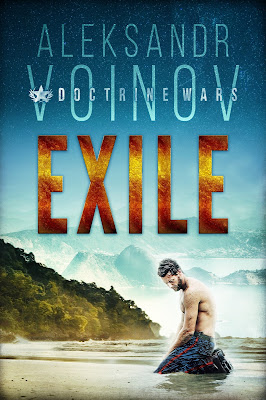 And then also the German version of Return on Investment ("Risikokapital"). I'm actually now working on the translation for Risk Return. 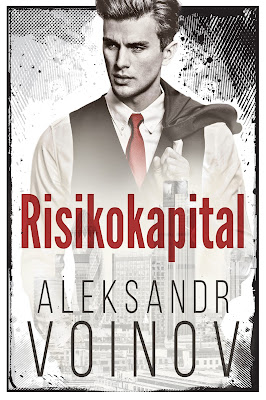 And the most recent book, Shadows Watching - a direct sequel to Eagle's Shadow (again, with Jordan Taylor). 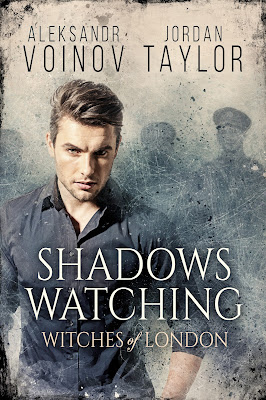 The very next thing is a French translation (28 September). 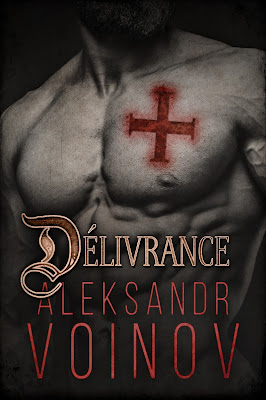 Oh, and I've put a new cover on Risk Return, which is a hell of a lot more in keeping with the Return on Investment cover. 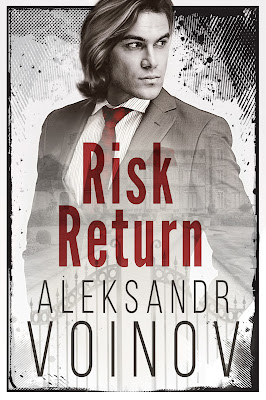 And a short audiobook (narrated by Gomez Pugh). 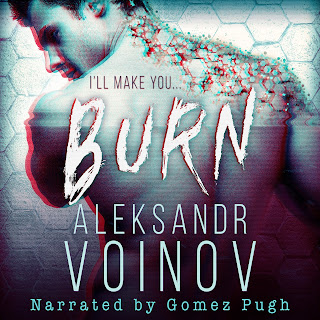 And with only 4.5 months left in the year, I have quite a few plans that I'm hoping to cram into the year. In November, I'll attend a coaching/therapy course and learn some more cool stuff (as I said, new hobbies and interests), but before that happens, I'll hopefully manage to finish Julian's book in the Witches of London series, Risk Return in German, and Franco's novel (I've sat on the latter long enough). 2018 should see several fantasy novels and a few historicals, but I'll talk about those once they're about 95% done and I know I can deliver.

Also, obviously, all those amazing covers are by Tiferet Design.

Here's hoping I'll manage to update the blog more often, or at least whenever there's a new book out.
Posted by Aleksandr Voinov at 21:56 No comments: Links to this post