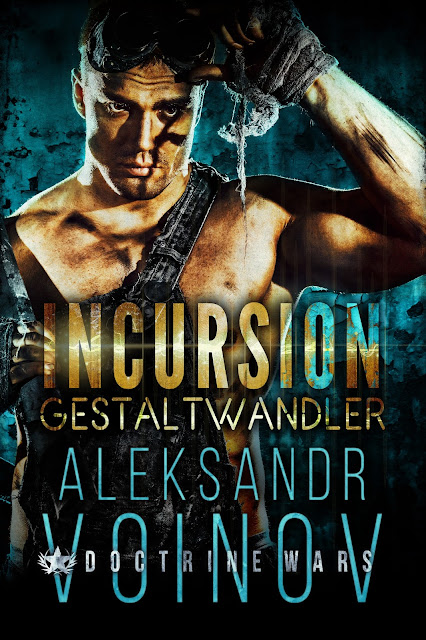 And pre-orders are live for Gold Digger - Goldgraeber, which should be out on 23 February 2018. 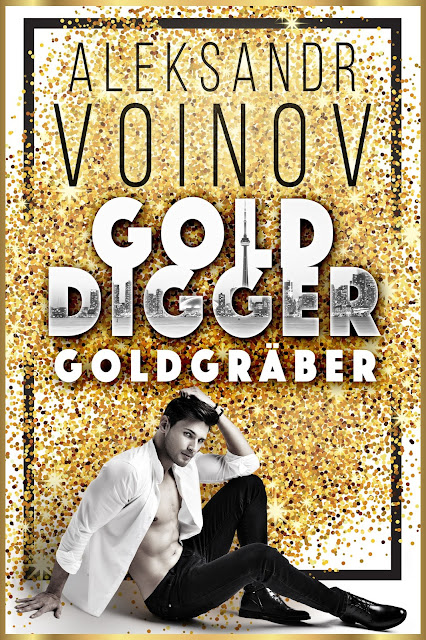 I'm also working on the German version of Risk Return (I have 20% of a raw translation), so that should happen in mid-2018. I'll be trying to do one more German book this year as well, because I've learned quite a bit a bout the process and it's getting easier as my brain remembers more German. The long-term goal is still to get all my books out in German (at least all the solo-written books and the books I ultimately control).

With Gold Digger - Goldgraeber proofed and uploaded, I'll now switch all of my attention to finishing Witches of London - Julian, which I have tentatively pencilled in for late April.

I'm also attending some creative writing classes to see if I can refine my style/method (if I ever stop learning, I'm basically dead), and will give outlining a go (most books I write don't have an outline, though they seem useful).

After Julian, I'll work on the three following projects:

1 - a totally new project, currently only called "Secret Baby" (fear not, there won't be actual babies in the book!), which is a contemporary gay romance and a bit weird and cracky, but potentially quite charming. Featuring two artists who're very different.

2 - Dark Heart, which is Franco Spadaro's novel, of which I have about 15k words, and then Franco stopped talking to me (one of those annoying things he does). In this book, though, Franco's worst fear will happen - people will think he's a "hero". Muahaha.

3 - A new genre with a set of queer main characters, and the genre is best described as "Wyrd War II", so we have an alternative universe paranormal historical. The main question I need to decide is whether one of the two main characters is an orc or a human. Also, I'm already sorry for destroying pretty much all of North America. I wear, it's nothing personal - it's just a super interesting premise.

Which one would YOU prefer to see first?
Posted by Aleksandr Voinov at 14:55 No comments: