I spent the past months working on re-launching my backlist. That meant re-reading and re-editing something like 15-20 books after spending the whole day editing for the day job, so that was slower than I wanted. I commissioned Tif to do the whole set of covers, and I don't think I've shown them here. 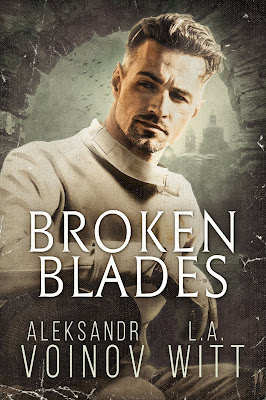 The good news is, after Unhinge the Universe re-releases at the end of this month, the only books I have to re-release are the edited Scorpion novels, and I'm already working on those; I already took a wallet of highlighters to them in May, and now it's time to get them completely ready and formatted  (including a map I've commissioned). 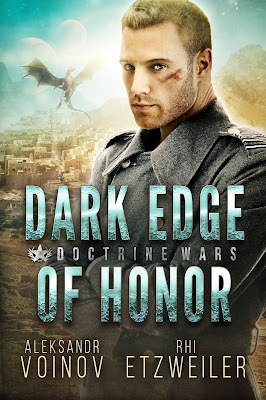 And once all that is done, I'll switch back to writing - I haven't actually produced much new stuff in the past six months, so I think NanNoWriMo should be a great way to start. The timing is also good as I'll be travelling to Germany on Thursday, and come back about ten days later. 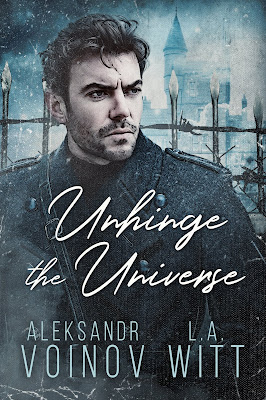 I definitely look forward to getting back into the groove.