Happy to announce that Incursion is now re-released in its second edition (I cleaned up some mistakes, but that's pretty much it). Cover by the amazing Tiferet Design. It's now up everywhere on Amazon and Barnes and Noble and various others. Amazon has already combined the various editions, so you can now take advantage of the whispersync offer and have Gomez Pugh read it to you. :) 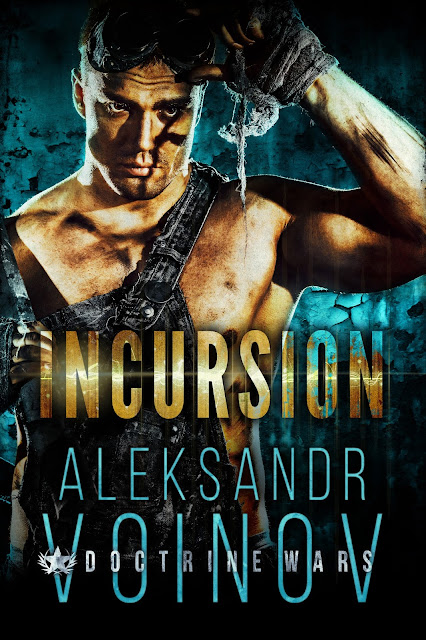 In other happy news, yesterday I completed the first draft of Witches of London at 75,000 words. I expect to launch this on 10 August (yes, this year). I was originally planning to launch the book in July, but then Brexit happened and I was too shaken and upset to write. At the moment, writing is a welcome escape though, so my mojo is back.

Next project I'm working on is a small German translation and then Exile, which is the sequel to Incursion. I also have another Witches book to write, but Im' still chewing through the plotlines.

Have a great week, everyone!
Posted by Aleksandr Voinov at 09:10