Two more releases and plans for the rest of the year

By now, the new and improved Skybound and Gold Digger are released. (I've fixed typos and other mistakes compared to the first editions.).

And earlier this month, I re-released Dark Soul Volume I (which combines the "old" parts 1 & 2) with new covers again, re-edited. Volume II will combine the "old" parts 3 and most of 4, and Volume III is the "old" 4 & 5. That restructuring means all parts are pretty much the same length, and getting them all will be cheaper. Vols II and III should release in December and January or February, and I'm looking into setting up a print version as well. Here's the cover art (all by Tiferet). 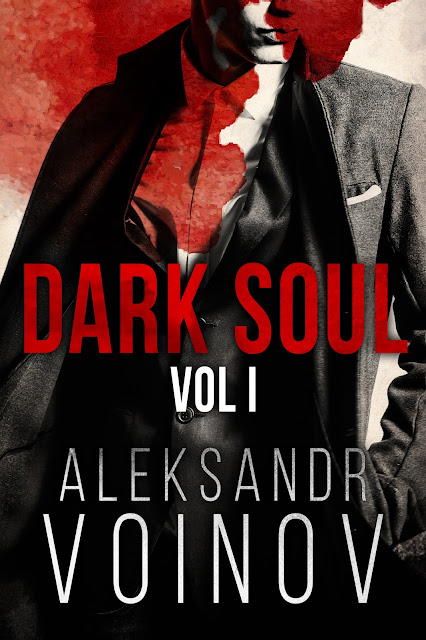 And the second release was "Burn", a short story I pulled many years ago from a justly forgotten small publisher. "Burn" is a short techie near-future short story that I enjoyed a great deal. One day, I'll write a novel about the characters and technology described in there, but the short story has to suffice for the moment. 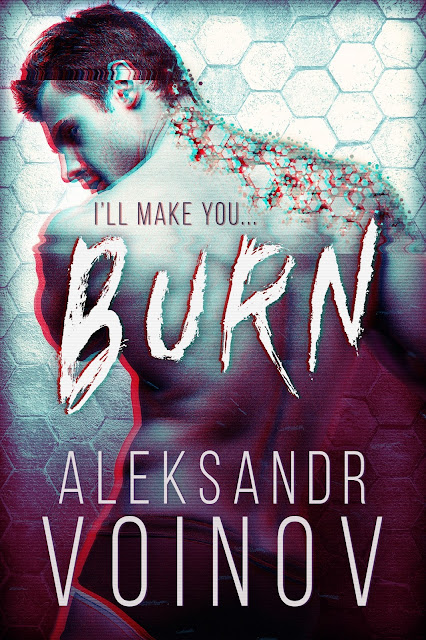 I'd also be very grateful if you could leave a review at Amazon (sadly, a lot more helpful for sales than Goodreads or personal blogs...). Thank you very much!

As for plans of the rest of the year, I've had a moment of panic when I realised it's 5 weeks to Christmas/Yule. It's been "go go go" for the last two months at the day job, and even though we hired a new person, it's still plenty of work and big projects to run, so I'm pretty glad I managed to re-edit all these old stories (Skybound, Gold Digger, Dark Soul, Burn) during that period.

But if you're worried that all I'm doing these days is commissioning pretty covers from Tif and polishing up old stuff, nothing's further from the truth - I've been working on things and I'll tell you more about those. It's admittedly an uphill battle - the stupid Brexit stuff cost me about 2-3 weeks of productivity, and the Orange Guy across the ocean looks like another waste of perfectly good 2-3 weeks, as I try to convince myself that we're not headed for WWIII. (German and historian reflexes, what can I say.)

Like many GLTBQ writers, I've been shocked and dismayed over the past week or so and I know many of us haven't been writing, though I do think these stories are needed more than they were before Agent Orange. And gods know what the next four years will  bring. I'm definitely including my queer and PoC friends in my (heathen) prayers these days.

So, with the clock ticking and my liberal, humanitarian, democratic, heart all aching for my US friends, I'm not sure how much I'll manage in the 6 weeks that are left in this pretty rough year 2016. But I can tell you the state of affairs of what's upcoming.

In 2016, I've released and re-released more than 1,000,000 words (audiobooks and translations count) and re-built my income from writing. I've really pushed to get more translations sorted as well, and some of that will pay off in 2017. In terms of new books, I've released the co-written stories Missionary and Broken Blades (Broken Blades being one of my all-time favourites ever), and new solo books with Risk Return and Witches of London: Lars. Witches was, by my standards, a major success. Generally, though, I've fallen a little short of the goal to release 4 novels per year (Missionary is a bit short to be counted as a novel).

To rectify the situation for next year, I'm now pre-writing stuff that'll be published in 2017, with the first new solo novel hopefully hitting the book shelves in February or March. My schedule is so erratic at the moment that co-writers would need some serious patience with me, so I'm focusing about 90% of my energy on my solo work - I have quite a few really cool ideas that I want to develop by myself, so we'll be seeing a lot fewer co-writes in the future - for no other reason than pure scheduling issues.

That said, I have a co-writing project with Jordan Taylor, called Eagle's Shadow, and it's likely going to be a 2017 release. It's a full novel, slots into the "Witches" universe, and I'd say it's about 50% done. She's basically waiting for me to write my part of it. (yes, I'm on it.)

The second new novel is from the "oh, it'll be a short novella" school of my brain. Exile is the sequel to Incursion and is most definitely looking like a novel. I'm taking Kyle and Grimm quite beyond their comfort zones in that one, but that's part of the fun. I'm currently about 30,000 words in, so I'd say about 40-50% done. Considering I started Exile right after releasing "Witches" in August, this has now been dragging on for 4 months and the deadline I've set for myself is the end of the year. On Facebook, I'm posting small snippets of the text as I go through.

Book number three will be Witches of London: Julian. I plotted that one while in France in September and I'm currently researching chaos magick and lots of astrology to make it "real" enough. Julian's raring to go, I know what'll happen and so that should be fun and easy. This will be considerably darker than the first Witches book. I have no words written, but it's all plotted out.

Book number four is very likely going to be Dark Heart, a book about Franco Spadaro, Silvio's brother. He gets a happy ending, but difficult, non-communicating bugger that he is, this one isn't actually very easy. I'll see if I can beat some sense into him. I have, I think just under 20,000 words written, so about a good third, though it feels longer.

I'd say those four are pretty much dead certs. There are other books ("Witches: Tim", "Eagle Dude Book" and "post-Apocalyptic Germany 1945" and "Weird WWII" as keywords), but I have to be realistic in how many quality novels I can produce on my own in 12 months. I'm trying for those four for starters and see how it goes. Writing is a marathon, not a sprint, and I need to pace myself while I'm holding down that day job. I'll also re-launch some other stuff with fresh and new covers to bring my authors branding more into line.

Generally, I'm in a much, much better emotional and financial space than I've been in 2014 and 2015, so things are definitely looking up. Thanks for sticking with me through this. There are some awesome books coming down the line.
Posted by Aleksandr Voinov at 16:44